The Power of Attraction

The power that can potentially be wielded by the attractive is immeasurable. Having come from "both sides of the tracks" at different ages of my time has given me this insight. However, it's HOW this attractive power is wielded by the person utilizing it, that is the broad spectrum of conversation. If the attractive person uses this power for "evil" or "bad motives", that's one way. If a person uses it for survival, that's another way. If a person uses it for "good" or to "promote" things, that's yet another way. There's also a combination of them all depending on the situation in which you find yourself on any given day! If a person "realizes" they are attractive based on their body traits & appearance, then it affects how they proceed creating their life, in co-creation with other beings around them, and that they encounter. Since each relationship with another soul is a unique imprint, the ways in which the attractive qualities are utilized can be varied, because of that saying that "beauty is in the eye of the beholder", which is true, because what or who one person is attracted to, may completely "turn-off" someone else. What I mean by that, is that for the first half of my life, I believed myself to be an unattractive reject, because boys I liked would tell me via messengers that I was ugly; up through age 17 in high school. If you take into consideration the infamous "Law Of Attraction", which states that we attract things based on the energetic "vibe" that we put out into the universe (think of it as a whale squealing out into the ocean to hear if anything reflects the sound), then it's probably why my first love boyfriend and I ended up together at age 17: we probably both believed ourselves to be unattractive, but found love in our commonalities and camaraderie. It wasn't until I was 21 did my looks change, or perhaps my awareness of my looks having changed were made known to me by guys. But even by 28 years old, I had a man tell me that I was a "9 out of 10, a 9 because I lacked confidence in myself". That was a powerful statement that really affected me, and I didn't really know how to process that for awhile.

I have done my best to use my appearance for good...and survival. I attempt to make a "good example" of positive behaviors that could help the whole of the world, Earth, and humanity, as best that I understand "the whole" to be (from my perspective and from what I've seen). But I'm not perfect. If imperfection means having quirks, flaws, scars, birth marks, heart wounds, body pain, stuff I regret, things in my past that I wish I could amnesia away, moments of embarrassment, times of terror, lots or romantic rejection, sad/dark/weird thoughts, then I'm just like you and everyone else! And yet I am perfect just as I am, because there's only one of me. I even have my very own DNA strand, thumb print, and social security number lol.

I don't think anyone can really fathom or explain the whole, except for maybe God itself (which many say has no gender, that it's the combination of masculine and feminine energies and everything in-between. Which is why there's such a vast array of uniquely formed individuals with unique looks, tastes, styles, sexuality, gender-identification, proclivities, & hobbies. It's God expressing itself in as many infinite ways as it can imagine. Who can define God? There are probably infinite possible definitions if you were to try. Have you ever considered that maybe even God itself has pondered where it came from? 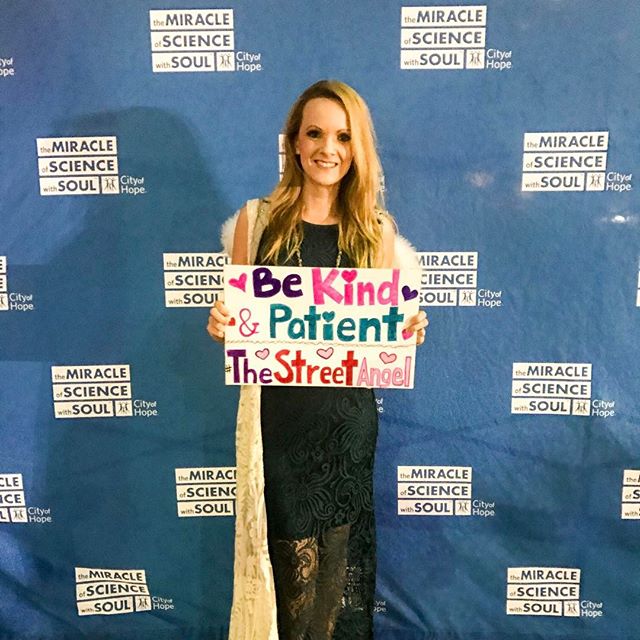 Posted by http://mandelynreese.blogspot.com/ at 11:52 PM No comments: