The concepts of truth and trust have really confounded me during this lifetime. Often I find myself debating back and forth in my head certain quotes, trying to determine if the quotes themselves are really a "truth".

Take for instance, "The truth will set you free." The way that this government system is set up, it's more like an evil organized mafia. The government officials main agenda is milking people that get tangled up in their system for MONEY. All those court fees, attorney costs, bail bonds, probation charges... Yes the system does help put away some bad people, but the bulk of the system seems focused entirely on who is taking money from who, and the more they can get the better. So getting back to the debate about the quote I mentioned: Telling the truth in court is so terrifying for most people, because the truth would actually land them in jail, and who wants that? Nobody wants to be stripped of their freedom and money. Hardly anyone actually wants to be stuffed in a tiny cement room with bars for the door and windows. Not to mention the whole prison system and people who reside inside it are a scary bunch. You've heard the stories: butt-raping, gangs, and shanking galore. The laws are set up in such a way to screw most people over. I think I mentioned before you can almost not even sneeze anymore without breaking some dumb law somewhere. The court and jail system seem set up to humiliate and terrify people into conforming to their will, controlling and subduing whoever falls into it's clutches.

My whole life I have struggled with being able to trust others. I was constantly stolen from, lied to, betrayed, and abused by my own family since I was a child. If I can't trust my own flesh and blood, how can I trust others? So many times I would "let my guard down", or let someone get close to me, and then have them betray me in some way. After one devastation after another, I finally just decided not to trust anyone, except God and the Angels. A force and beings that I can't even see (unless they choose to reveal themselves to me, which they have twice).

Recently a friend told me about a situation where it seemed whether or not she told the truth about something, either way she was screwed. The person who wanted the truth from her couldn't handle the truth and felt hurt by it, even though they demanded the truth, but lying could potentially be discovered later in the future and be just as awful; and that notion stirs up fear of the reaction.

So basically, in some cases, telling the truth sometimes hurts the person's feelings who's hearing a difficult truth, which in turn also hurts the truth-teller individual, because that person feels bad that their truth hurt the feelings of someone they cared about, or telling the truth ended up having the truth-teller be subjected to the recipient's anger. And yet, if a person lies to someone they care about, it hurts the liar because holding in the truth knowing that they're lying bothers the individual self, and if the truth ever was discovered, more hurt would ensue for both individuals. Such a dilemma.

I actually decided one day to do a deep meditation about telling the truth versus lying. I felt so confused about it all. It seems to me that everyone lies, even though telling the truth is encouraged. I think people lie because they don't feel strong enough to tell the truth and they fear other people's reaction. Nobody wants to be judged for their flaws, their crazy life, or crazy family scenarios & family members.

I tuned in as deep as I could to my soul, the divine spirit, and my own subconscious to see if I could determine some sort of anything that resembled answers to my dilemma about truth vs lying. The results of my meditation were interesting:
~Telling the truth is encouraged. Lying is understood and forgiven.~ Life is a test and full of lessons. Seek the lesson in each experience.~
If you research a lot into the spiritual aspects of things, of course you'll find all different kinds of perspectives. I encourage you to not go with the perspectives that instill fear, like most religions preach in order to control their congregations and milk money out of them. Much of the deep spiritual concepts say that we're here on Earth to have a human experience and to learn, that God loves us unconditionally as his children, and we're forgiven of all of our "mistakes" and "sins". 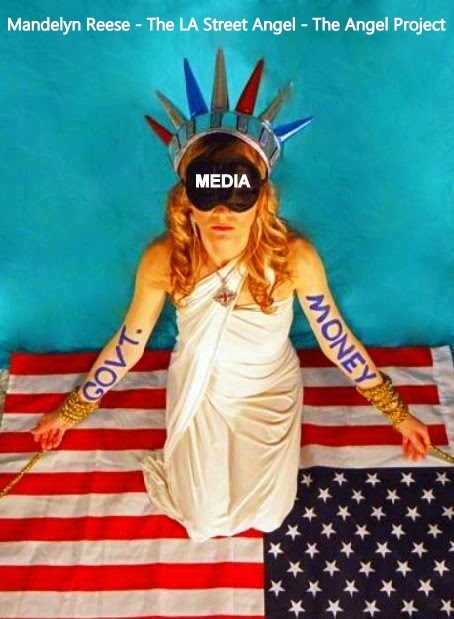 Posted by http://mandelynreese.blogspot.com/ at 11:26 AM No comments: