The Man Laying on the Street

If this is the last blog I ever write, it will be the epitome of my mission.

On Thursday, January 11, 2018, I went alone to visit the Cathedral of our Lady of the Angels in downtown Los Angeles. I had just always wanted to check it out. As I was leaving the parking garage in my car, I noticed a man sprawled out on the sidewalk, looking unconscious or dead. He had no shoes on, and his clothes were torn. Normally when you see a homeless person laying down, you can tell they are just sleeping or resting. But THIS guy looked sprawled out in all directions like a starfish, and it concerned me. I pulled my car over near him. I observed crowds of people just walk right by him. Business men in suits with briefcases, and other women. This guy is sprawled out looking dead on a crowded street, in front of a church...a church that had charged me $20 just to park...and there were scores of cars also just driving past this guy laying out on the street. How long had he been laying there like that, in partial sunlight bearing down on him?? I asked myself, "Is this a test? God, should I check on him?? I'm kind of scared to." The answer I got back from spirit was: 'Yes, go check on him.' 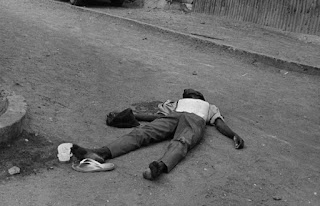 (This is not the actual man)


I put on my angel wings with the message on the back that said Be Kind. This was going to be an act of kindness in action for others to see, and hopefully do themselves in the future if they come across someone who needs help. I got out a spare jug of water I had in my car, and 2 "Kind brand" granola bars. As I approached the man, I could smell him, and it was bad. As I got close, I could see that the skin on his exposed lower leg was scaly white and cracked all over with open sores on his flesh. But I neared him gently, and placed my hand on his shoulder, shaking him a bit. I asked him, "Brother, are you ok?" And again, until he opened his bloodshot eyes, and said "Yes, I'm ok." I asked him if I could leave some water and granola bars with him. He said yes, sat up, and immediately grabbed both items. He drank some water, then tore open one of the granola bars to eat. I put my hand on his shoulder and told him, "God Bless you, brother." And walked back to my car. I happened to be in a tow-away red zone to be able park near the man. When I had been in the cathedral's gift shop, I had seen a plaque on the wall with a quote from Mother Theresa that said: "If you can't feed the masses, just feed one."

Do unto others, as you would want them to do unto you. 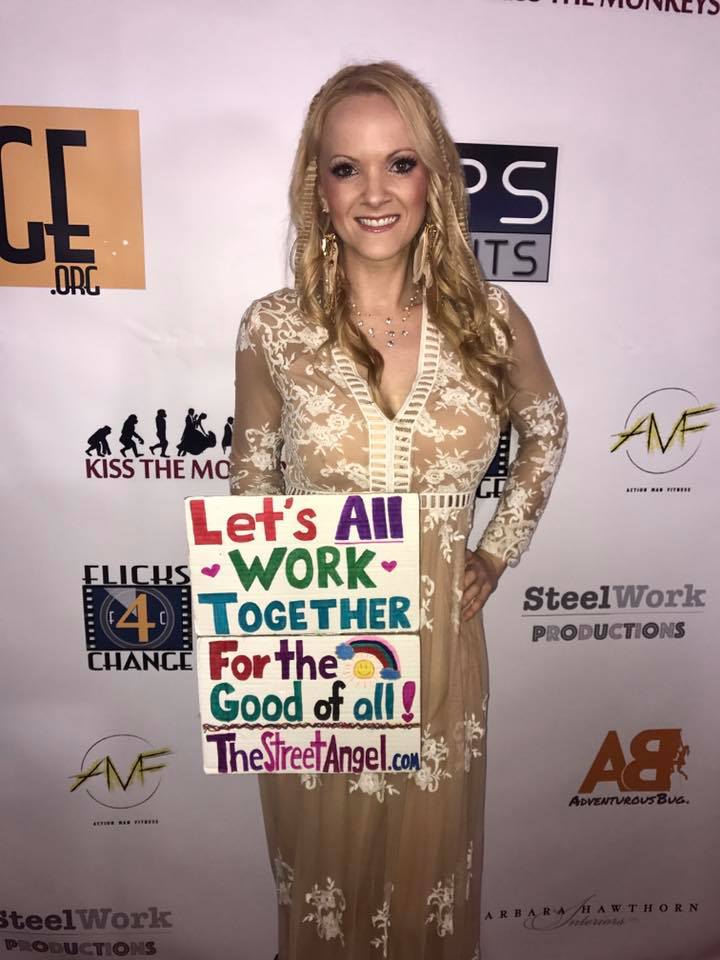